It seems quiet around here...

I have some finishing off to do before handing in 'the final body of work' on Wednesday, but that is in the diary for the weekend. There is the usual household routine, of course, but that isn't what you might call exciting.

Actually, it's been quite nice. 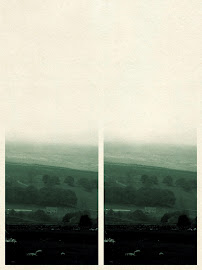 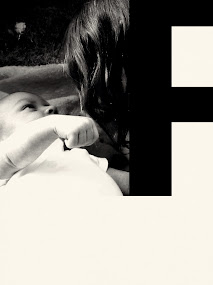 There's been time for a little more playing around with iPad apps - this time with addLib.

At £1.99, this is probably one of the most expensive apps I've bought, and you have very little control over what it does, but I love it.

You can choose where to centre your image, and what text to add - either your own or random. The app does the rest - colour, layout, arbitrary letters. You just keep clicking the 'random' button till you get something you like, which isn't hard. I would like some control over colour and letters, but the font is plain, and the colours interesting. 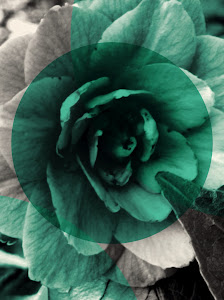 It's Japanese, and I think that shows in the choice of colours, but I prefer them to a rather brighter palette. I think some of these would make classy greetings cards, or a print it yourself calendar, with very little effort on my part - now there's an idea...

P.S. I forgot to award INTUTs - this gets 0.5 as it requires very little intelligence to use, which is another reason I like it. It is not quite no stars because finding the customising details is a bit tricky [pinch an image, they are hiding behind it].