the last one as it happens, because we’ve decided not to go next year.

So of course it was the best one we’ve had. 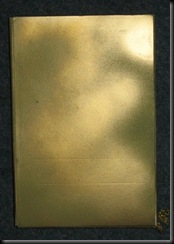 We were told to take a box, so I took one I've been saving for years, just in case.

Amazing what a bit of spray paint and a flash photo can do – unfortunately it doesn’t quite look like this in real life.

This is just a slip case - 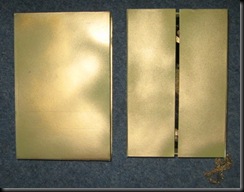 this is what it looks like inside. [To give you an idea of scale, it originally held two miniatures of Talisker, a present to Wensleydale, though I helped him drink it <g>.]

We had to make an ‘environment’ inside, inspired by our choice of poem. Sensible people chose poems with lots of visual imagery, but I chose ‘Remember’ by Christina Rossetti.

Having a gold box, I had only taken gold and black fabric and threads, so I was a bit restricted. And I’d been looking through this book by Rozanne Hawksley before we started, which might have influenced my choice. [The only time I ever cried at an embroidery exhibition, was at Hawksley’s ‘The Seamstress and the Sea’, which we saw some years ago  in Portsmouth, a particularly poignant place to see it.] 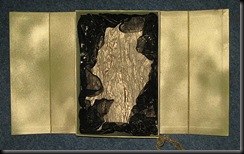 But I digress. By the end of today’s session the box looked like this inside. 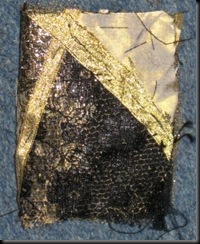 I had also tacked this together, to go inside. It was going to be a panel placed on the other layers that are in there already - there are another 3 you can’t see.

But when I got home it folded itself over and told me it was a book.

It will become a book of photos of my parents and grandparents – I have several of those tiny black and white ones they took in the 40s and 50s, which I think will fit quite nicely. 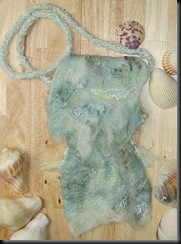 On a much less serious nautical theme, the mermaid’s purse is finished. Note my attempt at set dressing. 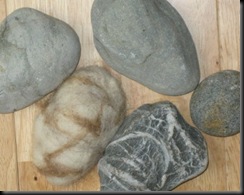 And another bit of seaside felting – I can’t remember if I showed you this bit of hand needle work.

Tomorrow we’re off to ‘Sea Fever’. All this salt water splashing around. Must be the summer …