of being able to show you a finished quilt top - but it was not to be. Despite it being a very simple one - basically a panel with borders - I have made so many mistakes that I have decided that it is wine o'clock and left it till tomorrow. I had sworn off quilting for ever, but a Very Hungry Caterpillar of my acquaintance has his first birthday next month and I thought he might sulk if I didn't make him a quilt - his sister, after all, has two...

I also had hopes of celebrating a notable victory in a cycle race, but that was not to be either. Not even Cav could pull that one off. Definitely wine o'clock.

However, the VHC's big sister did win one of her races at nursery sports day on Friday, and she has a certificate and a rosette, which is much much much better than a gold medal in the eyes of her adoring family. (All the children got rosettes and certificates, but we know she won.) 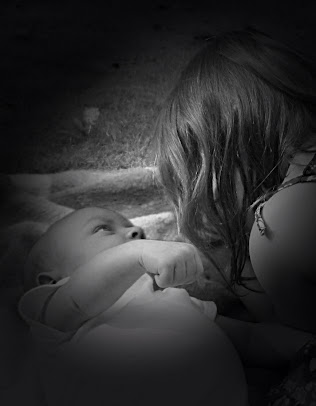 Here is the gold medallist and her baby brother - who isn't so much of a baby any more, and who would definitely have won the eating race if there was one.

This is an app called Dramatic HD, which I like quite a lot, on account of it being - er - dramatic. It's another app from Jixipix - I want the whole set and what's more I'm prepared to pay for them, although I do keep a watching brief and grab them when the price drops. (I'm not a quarter Yorkshire for nothing.) 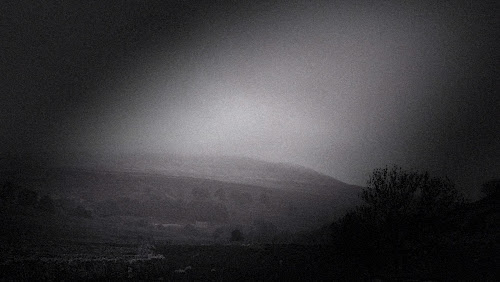 See what I mean about drama? You can change the location and direction of the lighting effects. 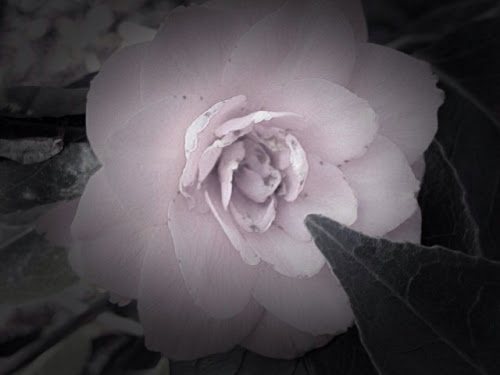 The filters are primarily black and white, but you can add subtle colour if you wish. Definitely a good app if you like B&Wish images.

So a win some, lose some sort of day - let's hope that both I and the UK cycling team do better tomorrow.