was to meet at Claremont Garden, have lunch and walk round the gardens.

But when we woke up it was pissing down and after a series of phone calls across 3 counties we evolved Plan B – meet at Babybel’s house, have a sandwich lunch provided by Mr Sainsbury and decide what to do next. 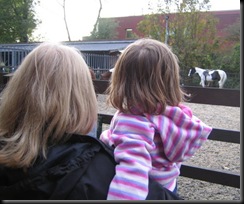 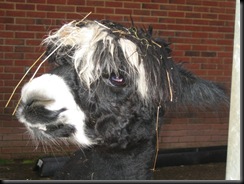 the farm animals  - I love alpacas - 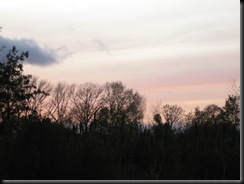 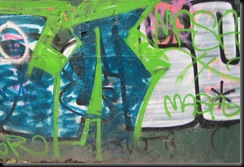 and the graffiti.  This led to a few odd looks – but it was research! I like to use my own photos for my sketchbooks, and there isn’t a lot of graffiti around here to photograph. In fact there is so little that when some rather boring examples appeared a while ago it became front page news – and the perpetrator was identified, arrested and tried. Bet that doesn’t happen very often in London.

So when I spotted these interesting examples I had to photograph them. Saves me a trip to the South Bank. Maybe. 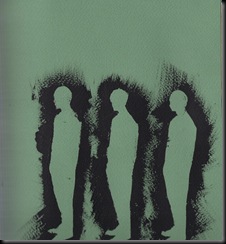 This halo technique would look good against a background of graffiti, I think, as well as in the Gormley inspired sketchbook. Might try that tomorrow when I need a break from wrestling with the 3D thing.